I better start blogging about this before January ends because time just flew by us so quickly every second. Speaking about time, its mid of Jan already I know I always talk about this but I really cant cope with the fact that I'm 22 years old already. CAN YOU BELIEVE THAT?  The last thing I remember was still happily sneaking into club when I was 16. MAHGOOOOHNESS..

But of course I'm very happy and glad with whatever Im doing right now and super excited for the plannings about my future pathway.  Wish me luck! :) 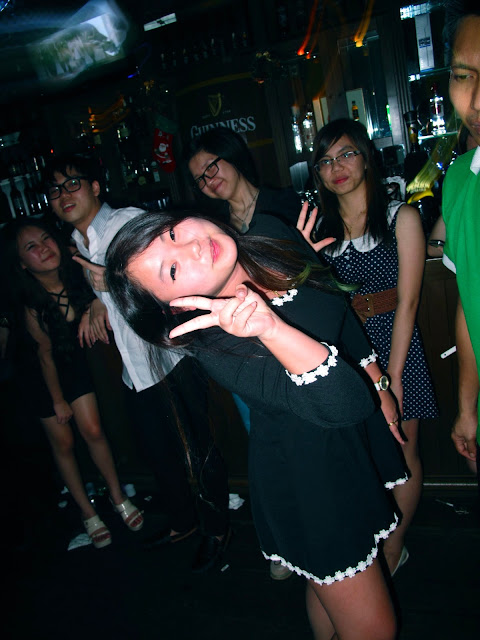 " 2012 is a year where I really learn how to live through my struggles and grow stronger.

It wasn't really a last minute thing this time so we did some research and review online and decided to have dinner at this place called Magenta, in Publika. I really love exploring new places especially when it comes to food! 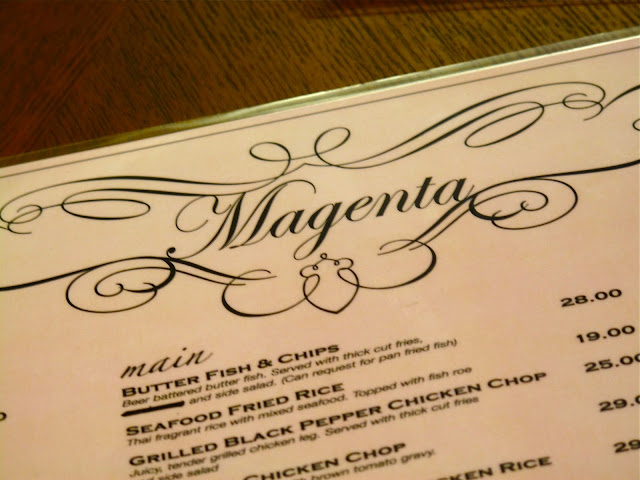 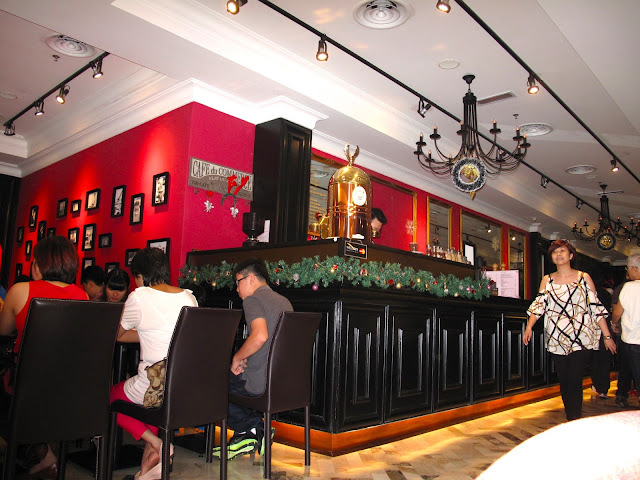 The Menu and The pretty dining interior

To be honest, I was shock when we reached the dining place or to be specific, I was very disappointed because it didn't look like what I saw online!? T__T  I mean the place is beautiful but perhaps my expectations were higher... But overall it was good!

Lets have some HAPPY FACES!! 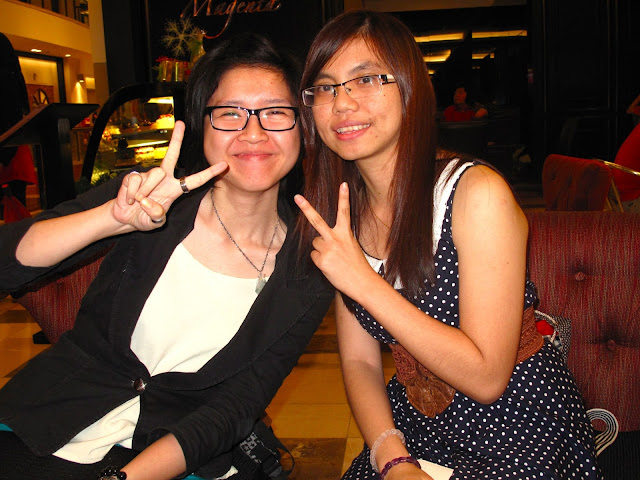 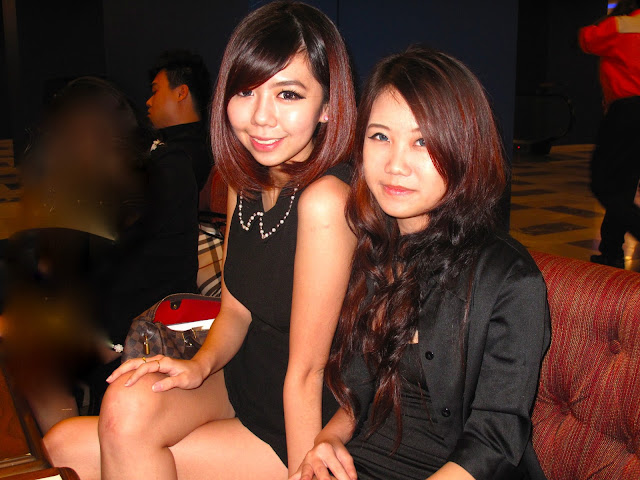 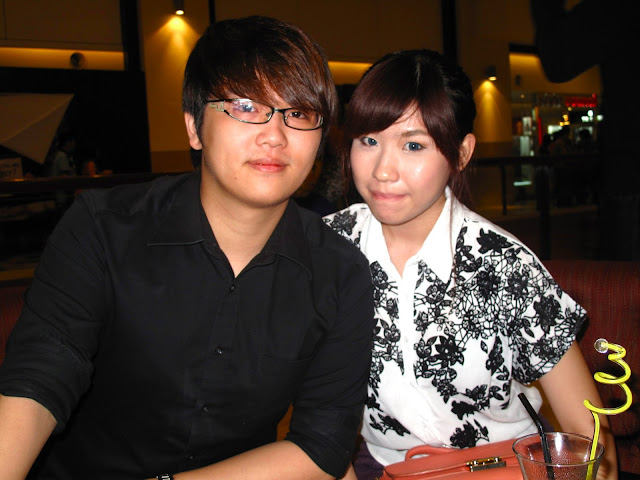 Brandon and his other half, Karmen 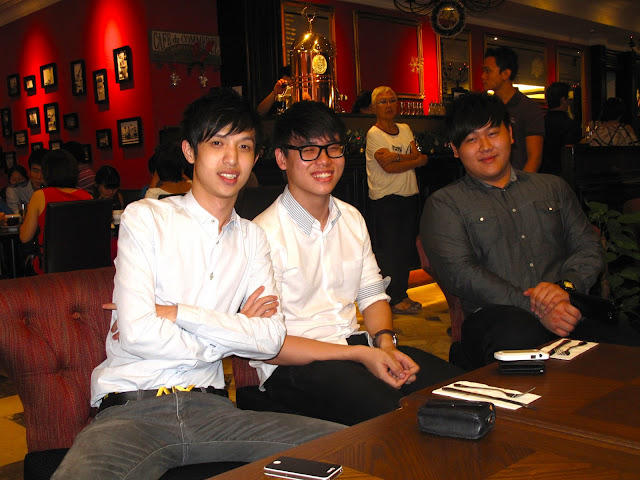 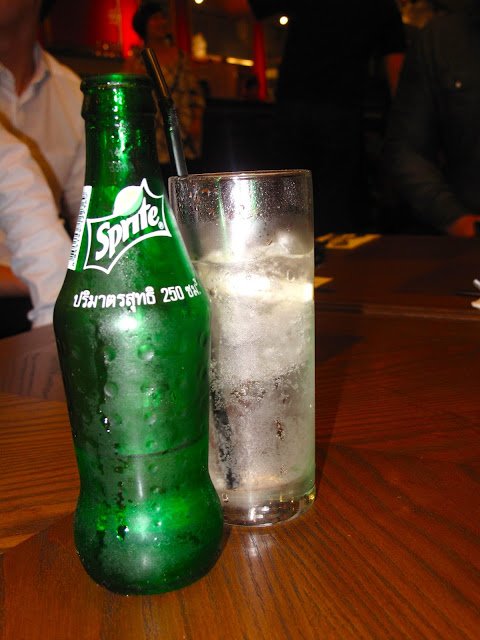 Since it was New Year's Eve, they were only serving the set menu's. 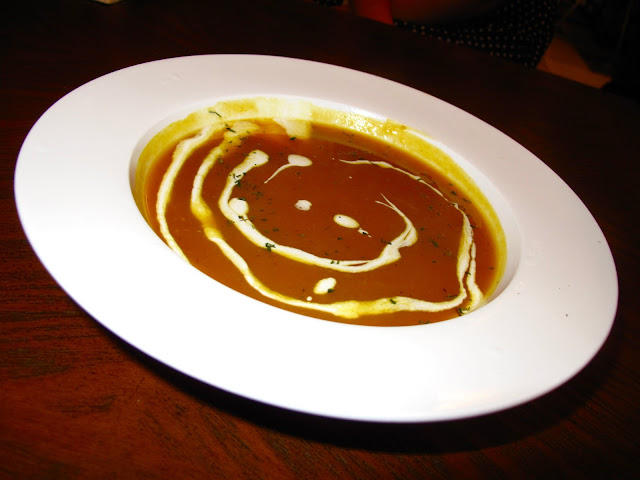 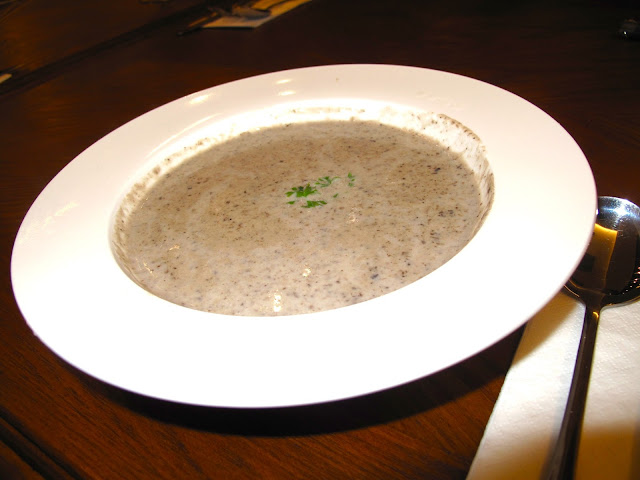 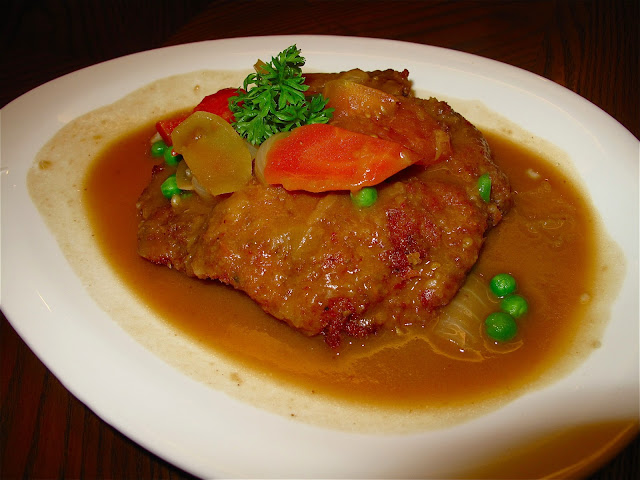 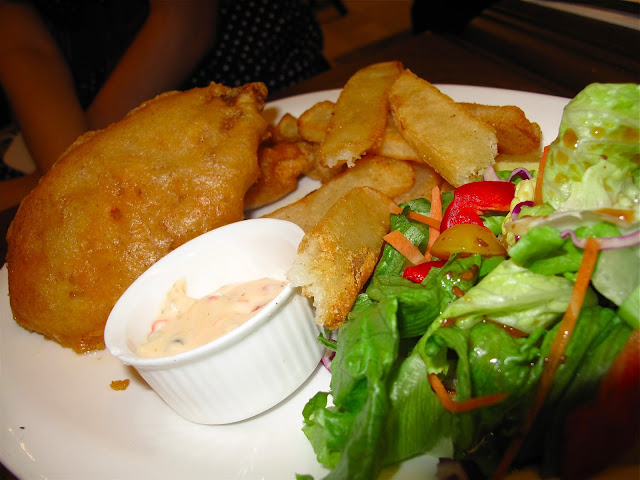 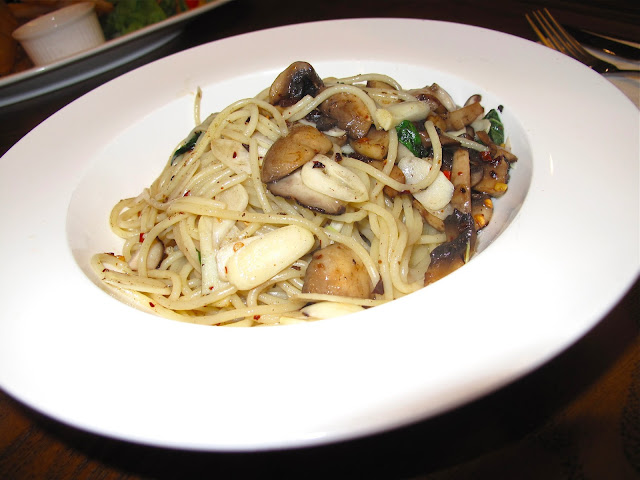 It was nothing really special about the food but it was really affordable so I guess its fine? Its the company that really matters in the end. (: 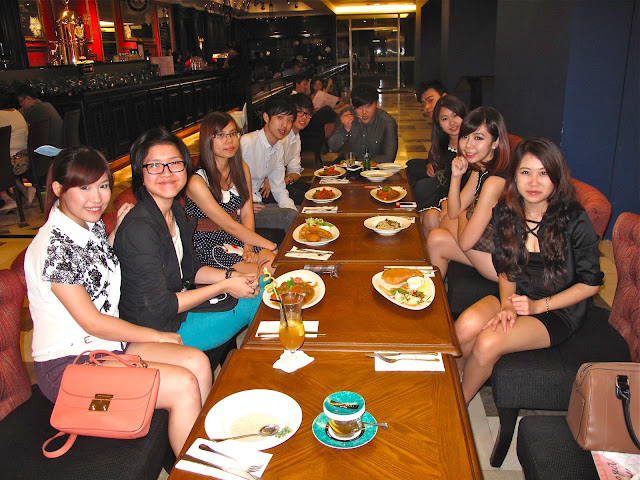 Group picture without Brandon :/
Yes we were sitted at the coffee table.. mehh.

I think we ended dinner before 10pm and we were discussing where to countdown. Haha yes we are always last minute like that.  Some suggested to stay at Publika, some said Mont Kiara, but guess where we end up? 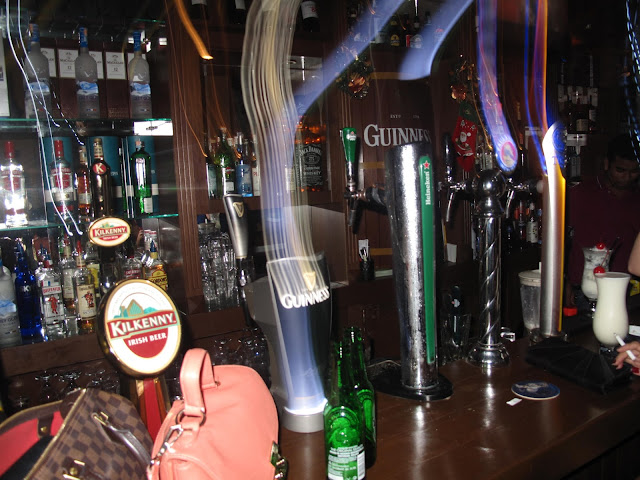 I remember how we used to hang around in Changkat so often and yes it does bring back memories :)  Anyway, it was so packed that night! Macam pasar malam lol.  We were late but I think ngam ngam enough time to countdown and surprisingly the road wasnt that congested. So thank God!

and the party just goes on... 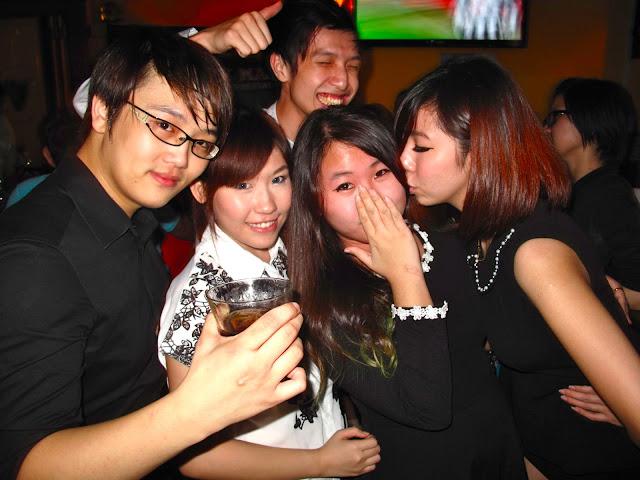 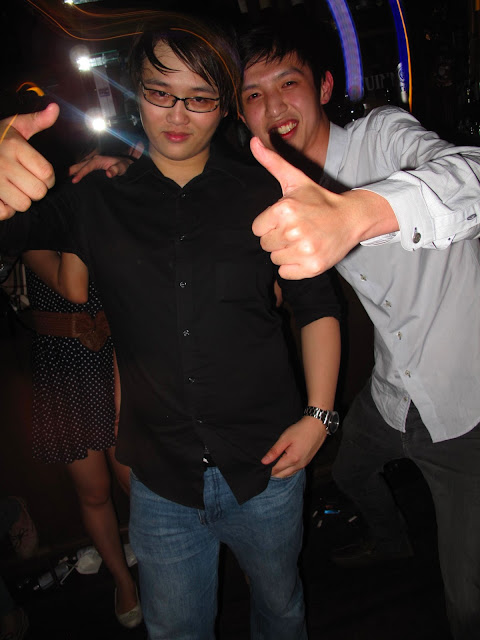 I dont know whats that thumbs up for. 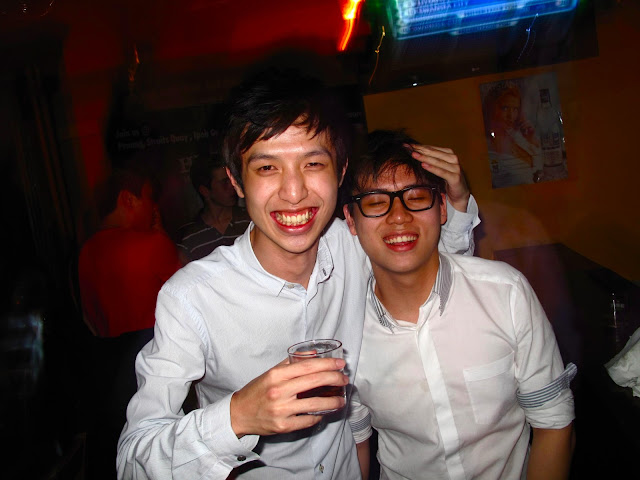 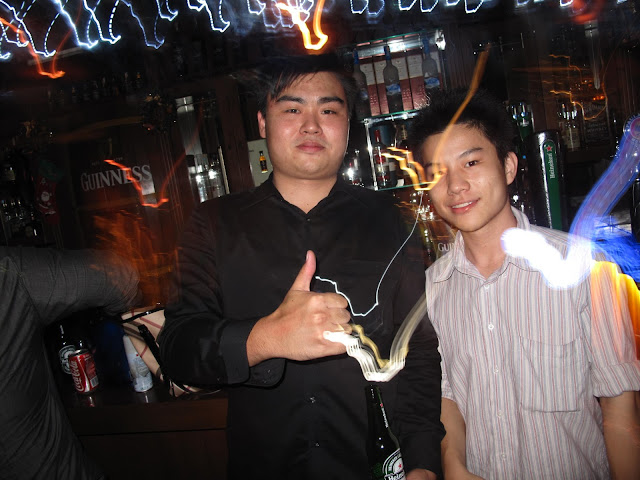 Another thumbs up from Rex and the mini Rex, Alex. 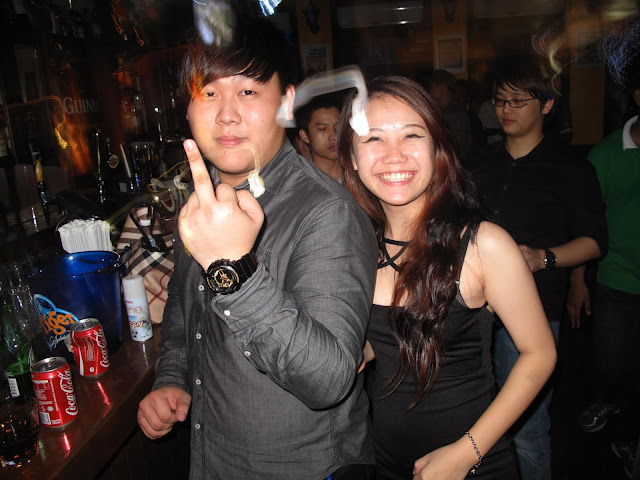 A very violent middle finger from James and another Darlie advertisement face from Beatrice. 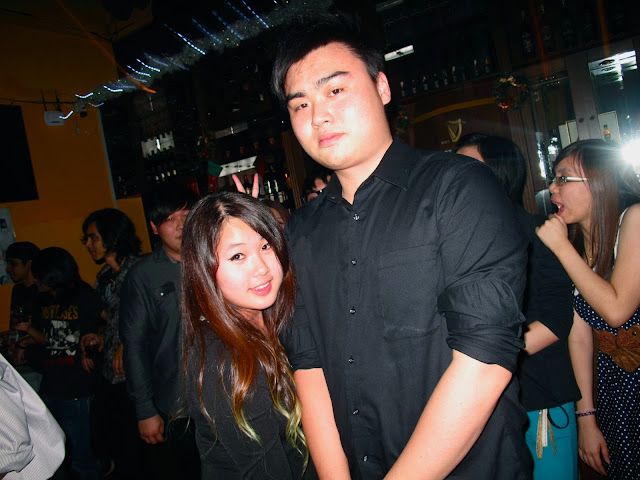 I like this picture bcos I look innocent hahaha!
and I look small size beside Rex, oops. 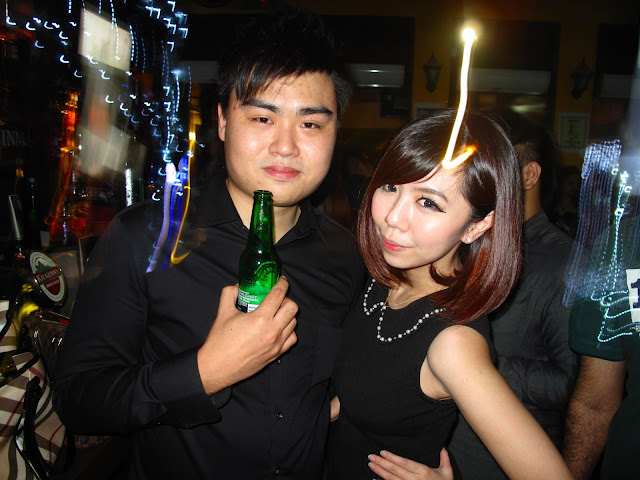 We didnt manage to snap a lot of photos but I guess its because we were all having fun! Its been a while since we drank so much together.. 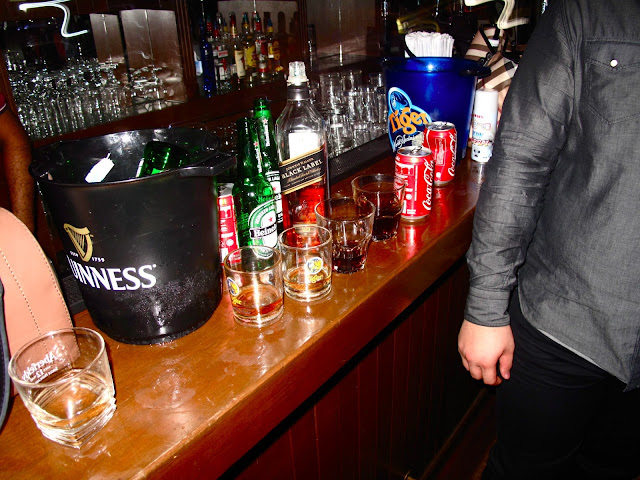 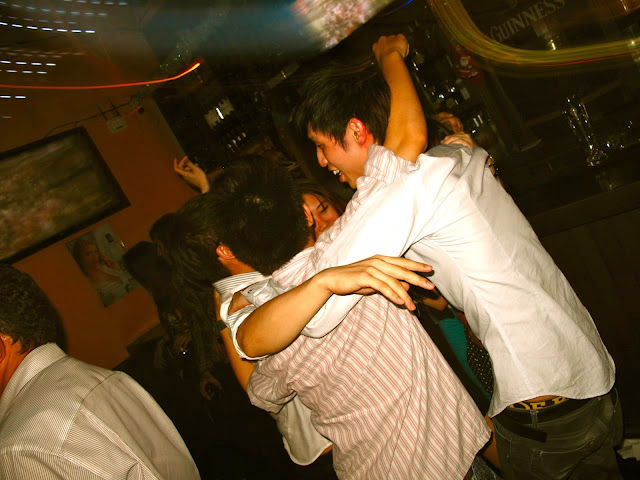 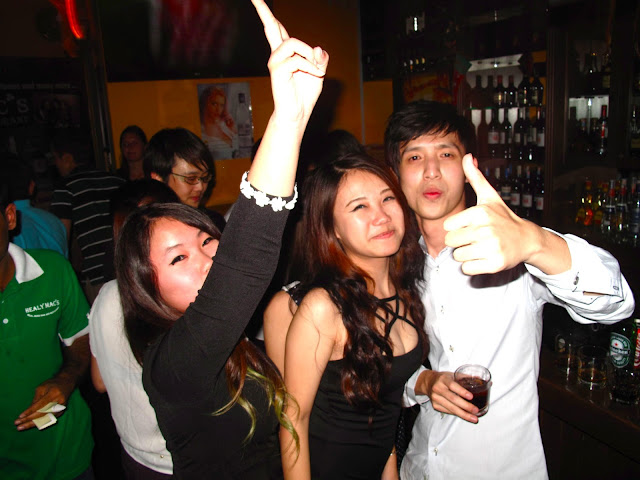 Just like a working day. Just returned to my dear home not long!!! And still jet lag -_-

@biopolymath : its okay la as long as youre happy w whatever you are doing now haha