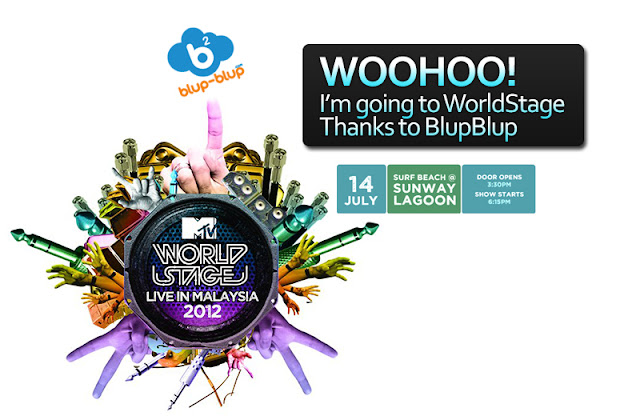 MTV World Stage Is Back!
It’s that time of the year again! The concert that many have been waiting for, is finally back to our shores and this time, it’s going to be bigger than ever. The best international, regional and local acts will be performing for your entertainment at the MTV World Stage: Live in Malaysia 2012!

Remember the Fun We Had Last Year?
MTV World Stage last year saw Malaysian have a rockin’ good time with 30 Seconds to Mars, Pop Shuvit, Neon Trees and Beast. X-plosive performances, X-travagant sets with x-tra excitement on the side made it the best MTV World Stage yet. 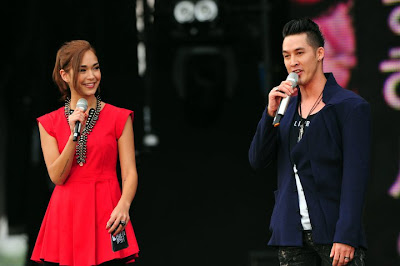 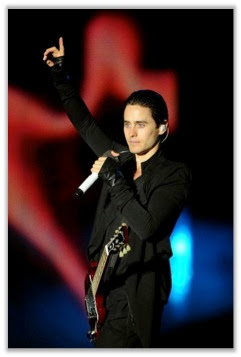 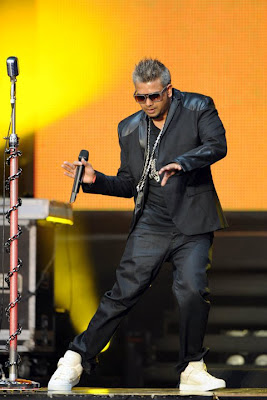 It’s a Teenage Dream
This year, be prepared to scream and squeal in delight as your teen idols take the stage. Featuring performances from heartthrobs Justin Bieber and Jay Park, K-Pop queens Kara, and the fierce Miss Nina – MTV World Stage will be an affair full of eye and ear candy! 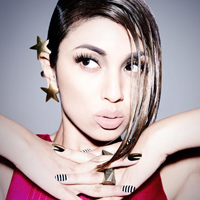 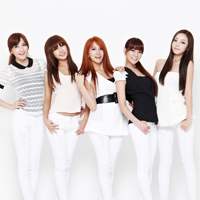 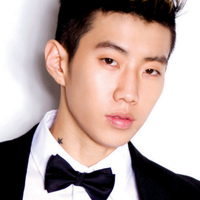 AND OF COURSE MY FAVORITE IDOL..... 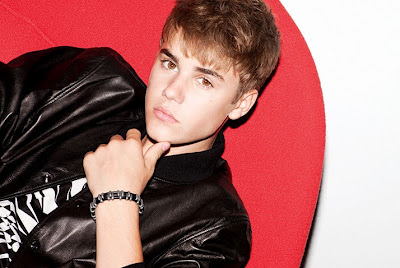 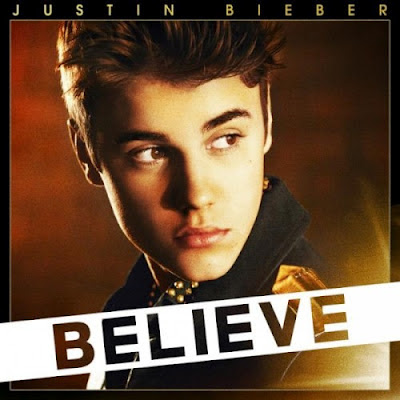 
To add on to the excitement and fun of MTV World Stage, Xpax has some awesome stuff for you! You can get FREE tickets to MTV World Stage: Live in Malaysia 2012 plus more. Just check this out!

FACEBOOK
There’s always cool swag for you when you “Like” us. Be a fan of Xpax/U.O.X./S.O.X. on Facebook and you could score tickets to MTV World Stage Live in Malaysia 2012. Starting 26th June 2012, you can log in to the Xpax/U.O.X./S.O.X. Facebook page at www.facebook.com/xpaxfb or www.facebook.com/uoxfb or www.facebook.com/soxfb and use the “Time to Muxic” Facebook app.
From 26th June to 8th July, use the app to spread the word about MTV World Stage and share it with as many friends as possible. The more you share, the more points you get and this will affect your ranking in the app’s leaderboard. Be one of the top 25 point-getters and you will win FOUR passes to MTV World Stage!
Then, on 14th July, 12.00am, you can log on to xpax.com.my/timetomuxic on your mobile to check in to the concert and tag your MTV World Stage photos with Xpax by connecting your Facebook account to the site. Each check-in and tagged photo will earn you points that could win you passes to the MTV World Stage after-party. The ten fans with the most points will be getting those exclusive passes!

THE CUBE
MUSICUBE
Download selected Call Me Tones and True Tones or Full Songs to stand a chance at getting FREE tickets to MTV World Stage.


FRENCUBE (MOKOMOBI,SPEESH, FRENZER,FRENSPOT)
You and your friend could be on your way to MTV World Stage for FREE! Join Frencube by dialing *888*219#. Then pose like a superstar and upload the photos to Frencube to stand a chance to win FREE tickets.

CUBE RADIO JUKEBOX
Just record your voice screaming “I Love Justin Bieber” in the longest and craziest way to get tickets to MTV World Stage Live in Malaysia 2012! Dial *1185 to stand a chance.

A Once-in-a-Lifetime Chance
It’s great to win tickets, but what’s greater is a chance to actually meet Justin Bieber in person! We’re giving you a money-can’t-buy chance to have a meet & greet session with the superstar himself and all you have to do is download his songs “Boyfriend” and “Die in Your Arms”  as your Call Me Tones then send them to your friends as gifts.

To send Call Me Tones as a gift, type CMT Gift

You could be the extremely lucky one to join an exclusive Meet & Greet Session with Justin Bieber!

So, if you want to be at this year’s MTV World Stage and have an X-citing time, go to xpax.com.my or www.thecube.my now!