On the 12th of January, where were you early in the morning around 10am?
As for me, I was attending this LG SL90 LED LCD launch @ KL Hilton.

To be honest, it is my very first time attending such launch especially you see no familiar faces around but all very-well-dressed office people including Dato's, Datin's & those high-ends people! I was pretty nervous at first until I see Nicholas - the fei lou(lol)! 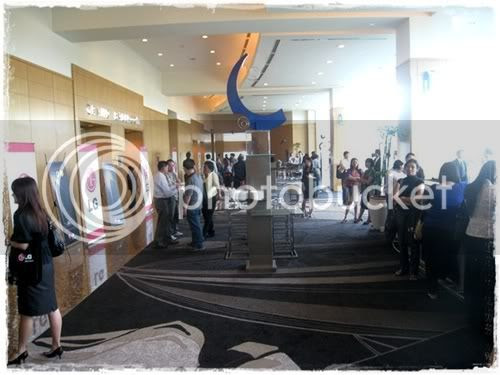 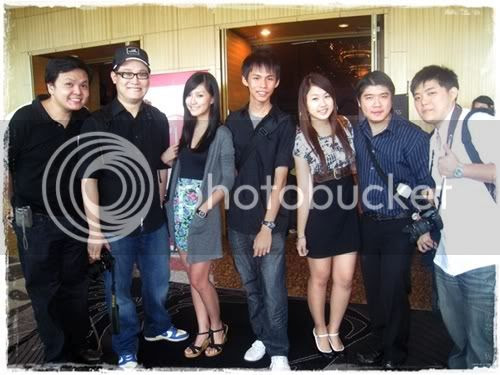 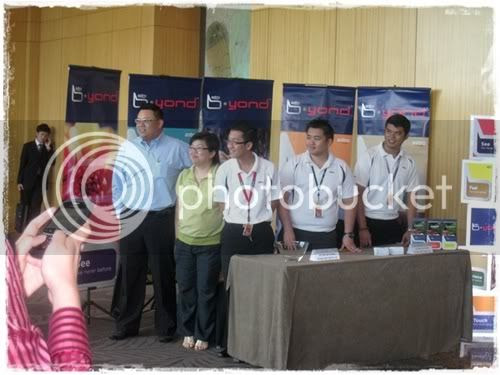 Saw this bunch of Astro B.yond people taking picture so I took out my camera & snap as well! :P
(spot the BB on your left, so tempting can!! T_T) 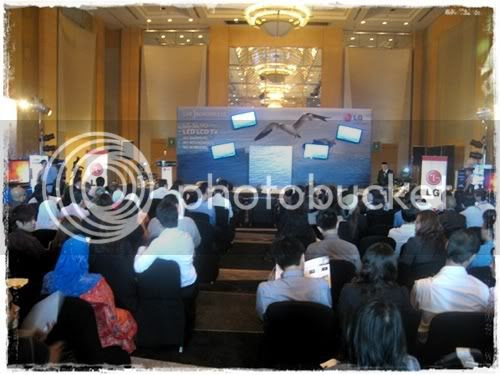 Where the launch take place. 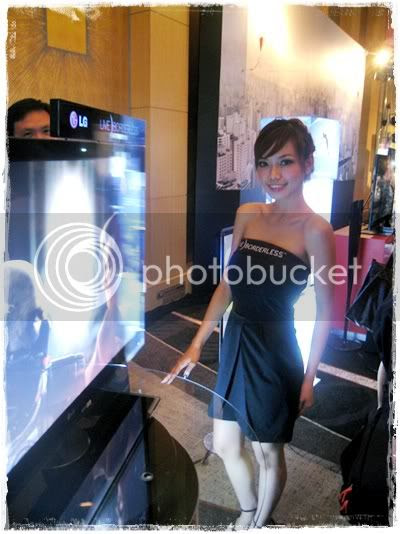 Natalie & I both agreed with the fact that she's the prettiest model compared to the rest. 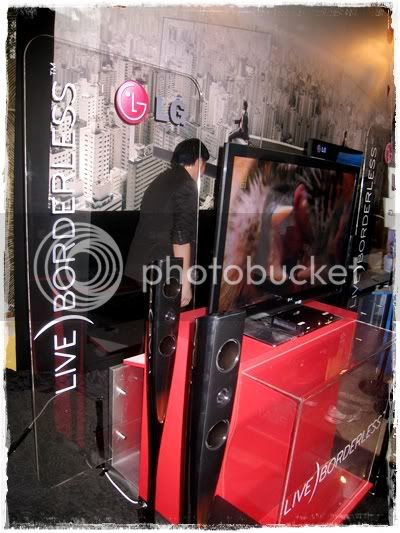 She's also has a very clean complexion! - although I don't know much about technology so I can't really find a word to describe it but I know its HD version & the colors are real pretty! 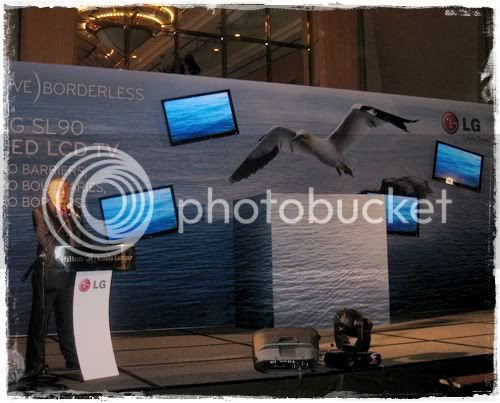 The opening speech by the CEO - I remember him saying the word 'style'.
He believed that everyone stand a chance to be stylish so now LG SL90 helps you even more! 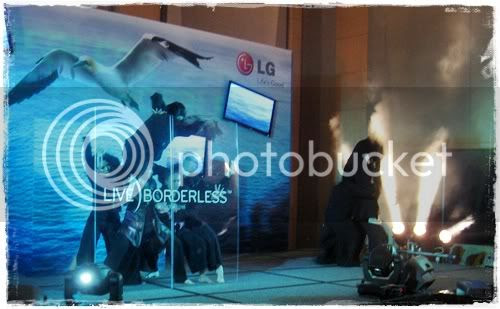 We had dancers that LIVE BORDERLESS too! 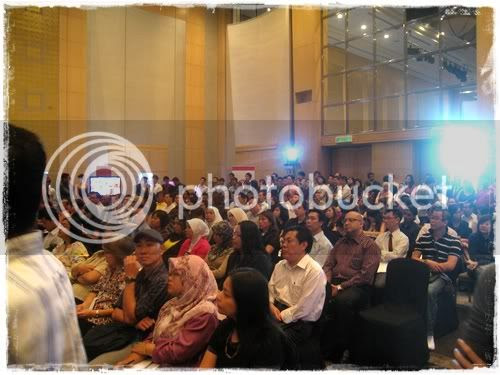 A snap to prove how 'ganjiong' am I that time!
CAN YOU FEEL ME NOWWW!!!
Haha, okay la actually im just trying to prove that I'm the youngest there lol.

The launch ended after a while, prolly less than an hour or so.
Nicholas left right away but we had awesome brunch instead! ((: Not much pictures were taken but I let you imagine la kay.. 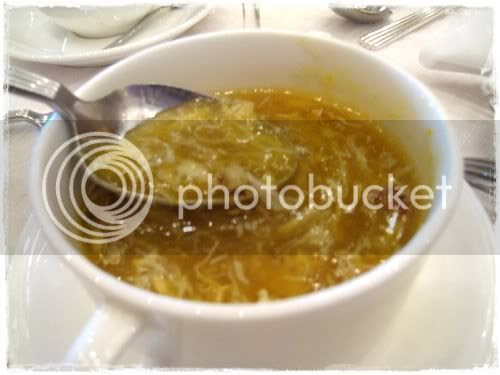 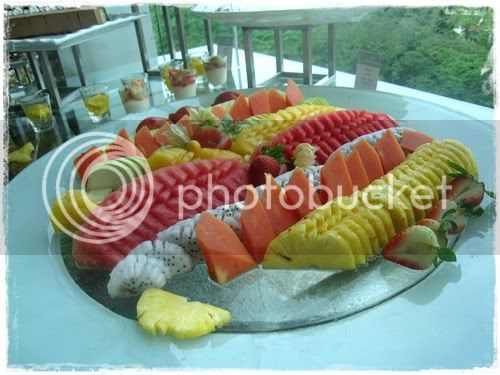 Yah la fruit la.
I took this because I think its very pretty ma, now tell me you agree!! 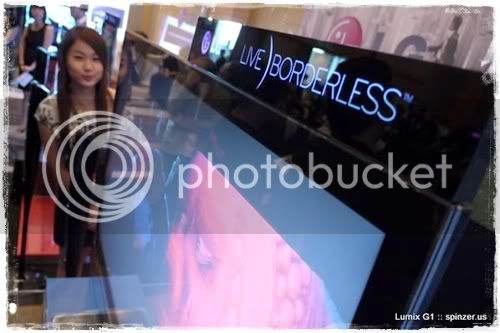 
I would love to LIVE BORDERLESS with LG SL90, what about you? :)

Hello everyone! Who knows where to upload the film Avatar?
I even bought the film Avatar for a SMS to http://rsskino.ru/kinofilm/avatar.html , the link was, but download fails, the system will boot quite strange cocoa something.
Men, advise where to normal as quickly download film avatar?