I'm currently in a moody mood.
I don't feel good.

Because one of our friend, Boon Jin had passed away this morning,

I don't really know him but I know who is him & I heard bout him loving his girl a lot.
& he's always with his smiling face.

His car is a yellow colour swift.
My close friend should know, I Love Yellow Cars.
That's why, I noticed him.

Now, he's not here anymore.
But, we will always remember him.

I don't wanna type much here, All I wanna say is:

YOU WONT KNOW WHAT'S GONNA HAPPEN TOMORROW,
appreciate everyone, everything,
before its too late.

(This is the 4th friend that left me.) 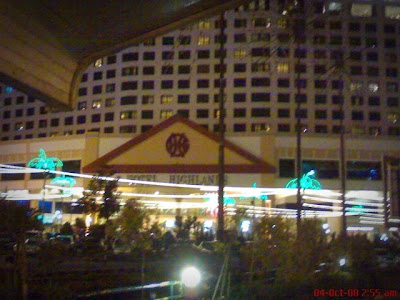 After work, Jason picked me from Pyramid & we headed to Taipan along with Wan Yee to meet up with my sayang, Sher & Jessica.

Reached there around 8plus.
Had a lil yumcha - session with Wan Yee, Sher, Jess, Yuan Ming, Chili, Juan & Jason.


Kim Kiat called me while I was working, asked me out to AC.
(I was wondering why suddenly ni call me? Hmm.)

He even provided me transport! Lol, no reason to reject already lah.
So after the yumcha session at Old Town, Jeffy picked me up & then we headed to AC.

Stupid Jason Voon keep calling because I was late. (pai seh lah)
(He said he got tournament today wor)

Aun Junn & April & Cassidu was at Barcelona I think.
I don't wanna club lah.
That's why I went yumcha but not Poppy with The Gang.

I was very tired & I wanted to go home.
But then out of no where, plan go Genting pulak.

Yeah, we went there. 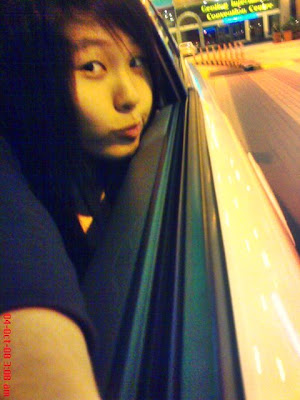 
For your Information, we actually took 25minutes & we reached the place.
As I said, I was super tired so I slept inside the car.

Stupid jeffy drive like a cow.
& I was like, banging the window- hit sarah's leg- moving from left to right- & then right to left!

Yumcha again at Old Town. (Genting's one lah this time)
We were lame enough to play with this - 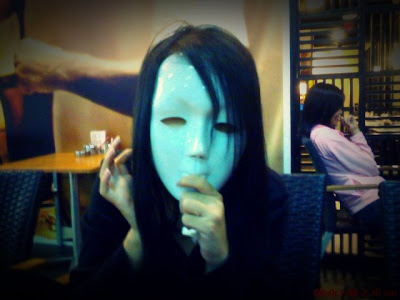 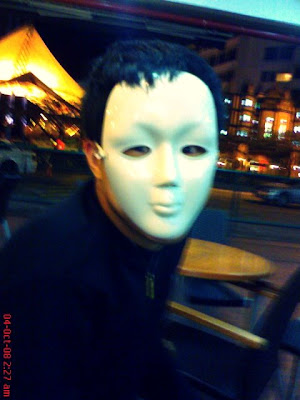 The mask cant fit his face. 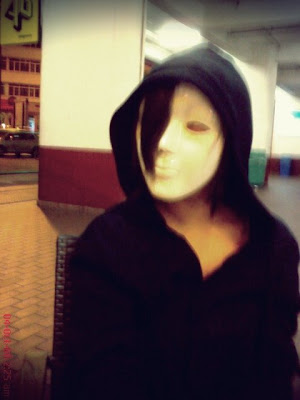 Sarah! The scary one. 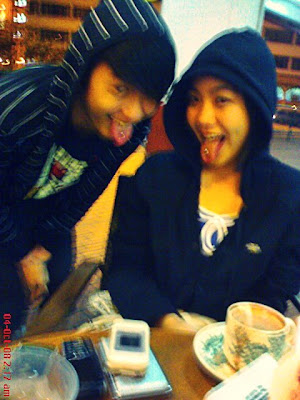 Both in black with hoodies, tongue piercings. 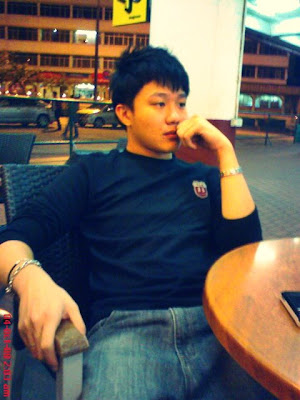 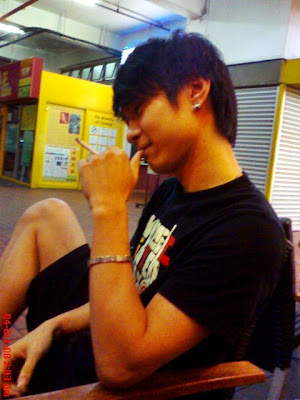 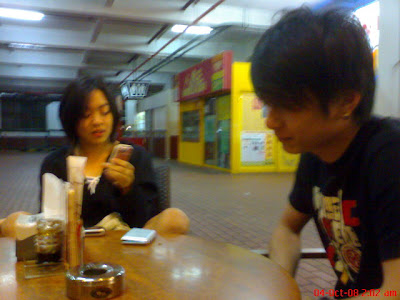 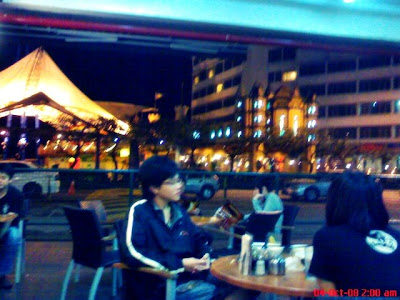 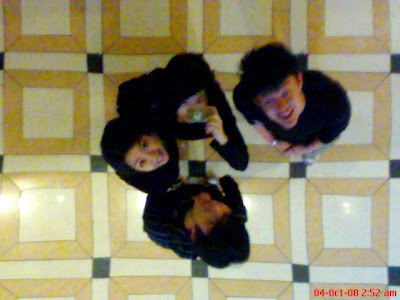 This is super- lame.


We went down around 3plus I think?
Aint sure about the timing. 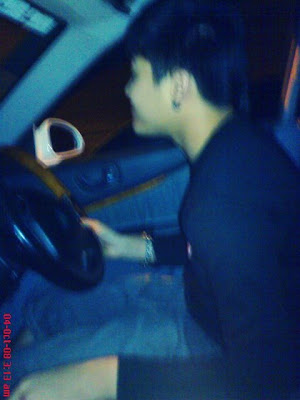 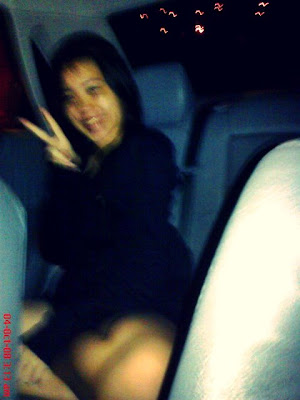 This is the only time I see his emo-ing.

Jeffy dropped me at Suku around 4plus.
Met up with Jason, Aaron, Nicole, David & Juan.

Reached home around 5am.

Dear Father Lord,
I believe there's a reason for everything that happened.
I'm praying real hard here, to hear from you.

Bless Boon Jin & his family.
He left us, But we believed that he went to another better place.

I pray that God you'll strengthen everyone.
Someday we'll meet.
We will.