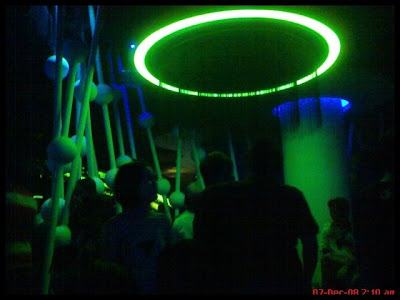 I dislike Coco Banana.
Everything that happened in there was just so wrong, so wrong.

"We seek the truth, and will endure the consequences"

What's with the people with two faces all around?
What's the point being someone else but not yourself?

Seriously,
Think twice before you say/do something.
Stop being so pathetic.
Go get a life!

I cant take it anymore people!
I broke down this time.


Yeah, I went Barcelona yesterday.
Met up with tons of friends & the funniest part was, I went in not more than 20minutes. 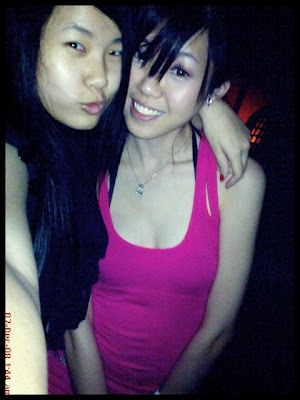 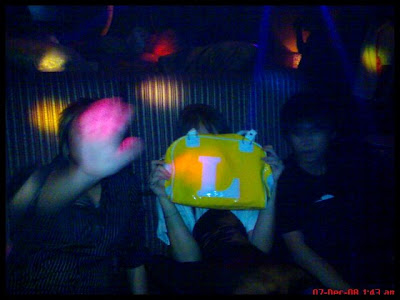 
I had a super looooong conversation with Jeffrey yesterday night.
We always don't have the chance to talk.
Everyone just don't want me to get close to him. They're just afraid I'll get hurt over & over again.
Thanks people, I always appreciate you guys.

But still, yesterday, we talked things out.
SO YEAH.
The conclusion is: Lets just let the time proves everything.

Pouz & I had a very long conversation neither. (:
Thank You girl.
(And don't worry bout the Cbox thingy. I'm okay with it.)

Copied this from Leemin's blog because I find it real true.

1.) Fine : This is the word women use to end an argument when they are right and you need to shut up.

2.) Five Minutes : If she is getting dressed, this means a half an hour.
Five minutes is only five minutes if you have just been given five more minutes to watch the game before helping around the house.

3.) Nothing : This is the calm before the storm. This means something, and you should be on your toes. Arguments that begin with nothing usually end in fine.

5.)Loud Sigh : This is actually a word, but is a non-verbal statement often misunderstood by men. A loud sigh means she thinks you are an idiot and wonders why she is wasting her time standing here and arguing
with you about nothing. (Refer back to #3 for the meaning of nothing.)

6.) That's Okay : This is one of the most dangerous statements a wom an can make to a man. That's okay means she wants to think long and hard before deciding how and when you will pay for your mistake.

7.)Thanks : A woman is thanking you, do not question, or Faint. Just say you're welcome.

8.)Whatever : Is a women's way of saying FUCK YOU!

9.)Don't worry about it, I got it : Another dangerous statement, meaning this is something that a woman has told a man to do several times, but is now doing it herself. This will later result in a man asking 'What's wrong?' For the woman's response refer to #3.Then you RUN!