I worked for my usual agent company weeks ago. It was F&N again but its indoor, the previous ones were at KL outdoors. Mhmm. Not forgetting I dragged Melisa again with me. Heh*

We went for breakfast before that. 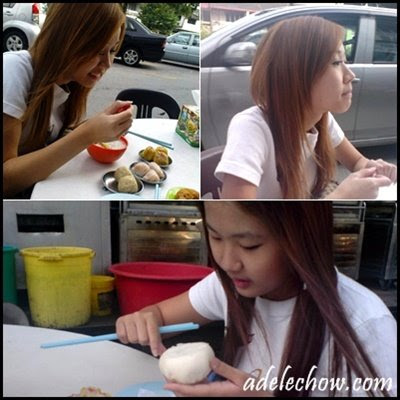 The dim sum at Ss2 is still the best compared with the Subang's. 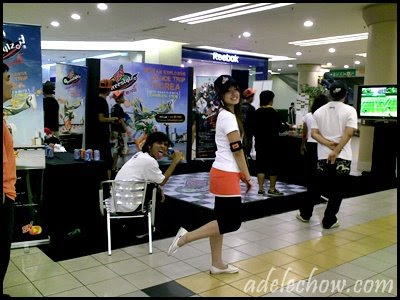 Our job scoop is just giving out fliers and drinks to teenagers from 18-25 years old only. 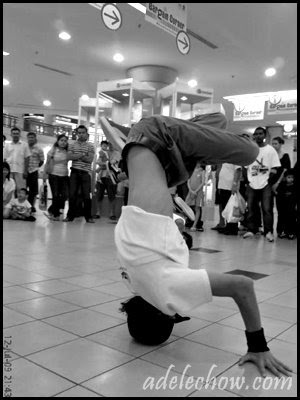 It's a dance event sponsored by F&N. 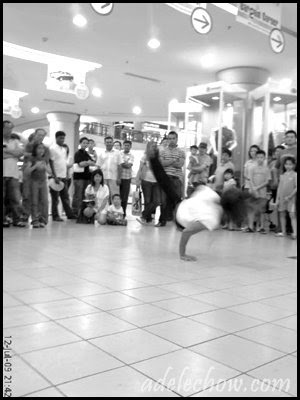 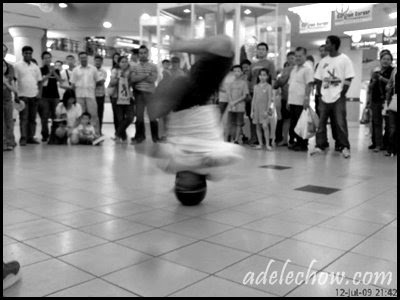 Head spin is the bomb. 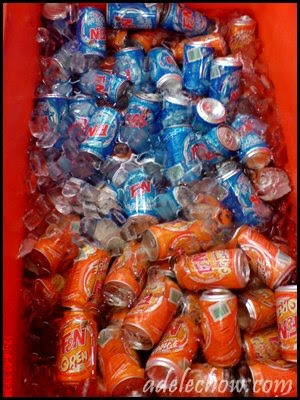 Free drinks!
It's soooooo cold and we have to put our hand in to grab the drinks out. :( 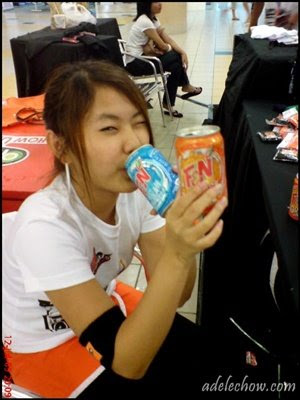 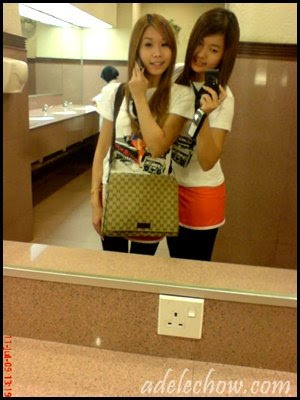 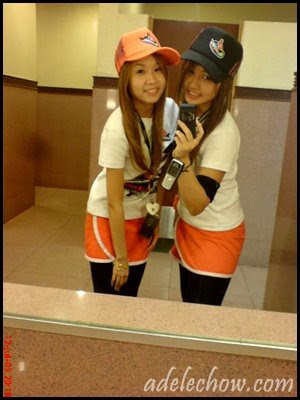 We were forced to put the cap on =/ 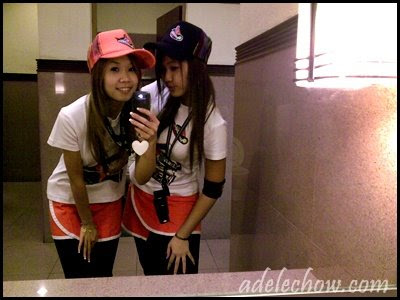 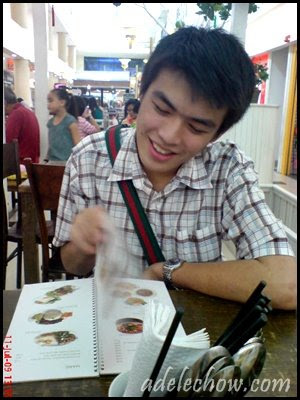 Rui Yang came for us for the first day. 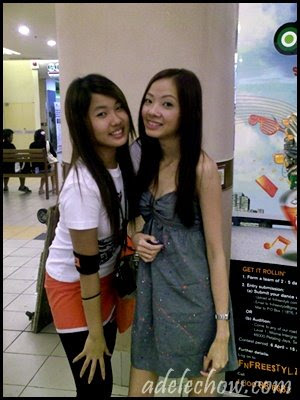 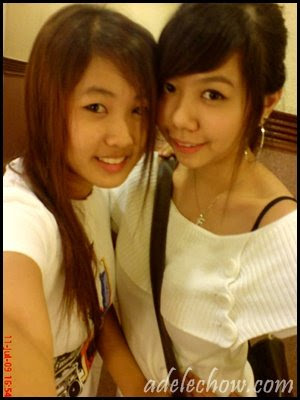 My babe that came without telling me, hmhhmm. 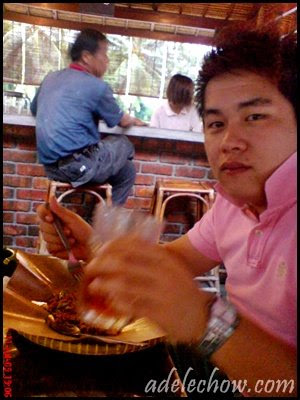 Wai Chew accompanied us for our second break. 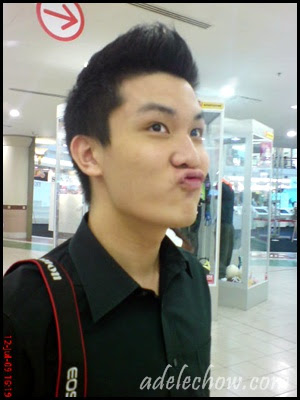 Sean came and paid a visit too! (what's with his "pig" face?) 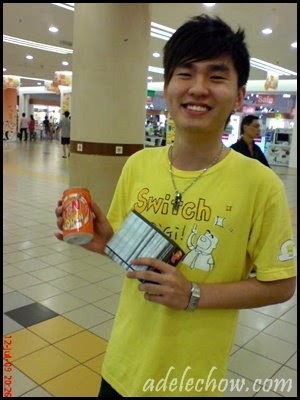 Last but not least, Jacky that passed by more than twice! Haha! 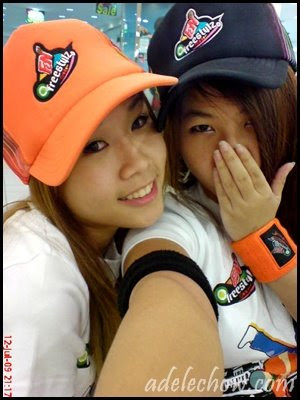 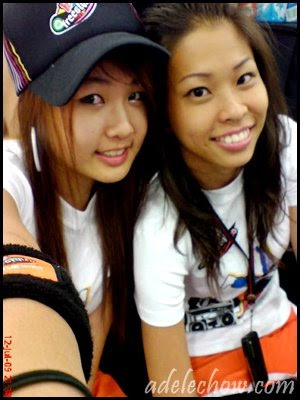 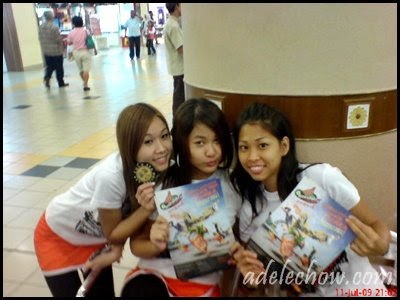 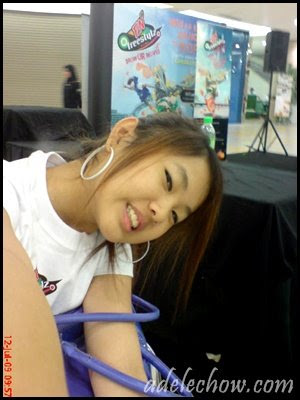 
Overall, its an easy promoter job. Unlike the so called "MU match" job! =/ You know what, we were told that we were the ushers for MU match but then we turned out to work at some Astro Soccer Safari thingy right OPPOSITE MU match!! Argh, come on lah. Con us already nvm la, some more we did more than what an usher should be doing lor.

"Sai Yan Mm Sai Boon" - Thats a cantonese phrase that I totally agree. I've work for so many different kinds of event, this is the worst ones la. Arghh!!

Btw, there are a few things I wanna share with you readers:

Ah, thank you F&N for the PSP Pearl White. Playing Dissidia Final Fantasy on it now. Lovin the game.