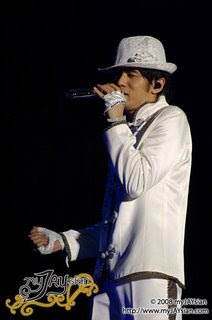 THE FIFTEEN DAY WITHOUT YOU.

i had a very very very big quarrel with boyf, ytd night phona rang nonstop when i was sleeping.

repeating we need to tolerate each other & how must he loves me. I'm really TOUCHED.

Of cause i love my boyf so much as well. But, why is he always dont understand?

I NEVER EVER DITCH HIM & GO TO MY GIRLFRIENDS! NEVERR!

i'm just so lost lah now. if we both reli cant get along, so whats the point?

ytd's bazaar was a failure lah! so so bored! but i'm glad to have jess & airin along! :)

met with so many people ! including my u8's friends, some college friends. & boyf came along

with simon, yong hui & guanwei. :) then i ring tzia & shinyee to come along(hehe you 2 know

then we met the Abel (haha the leng lui)

after that, me, airin, jess & dichang went to airin's house. tiff met us there :)


around 4 yonghui came along with boyf to pick me up, & we went to pyramid . ate PIZZA !

i bought another 2 T-shirt from Catch Up AGAIN. :D

event! i love you guys lah!

i'm glad i met you,
that stadium merdeka night was a glamorous night;
that i cant forget & wont forget.